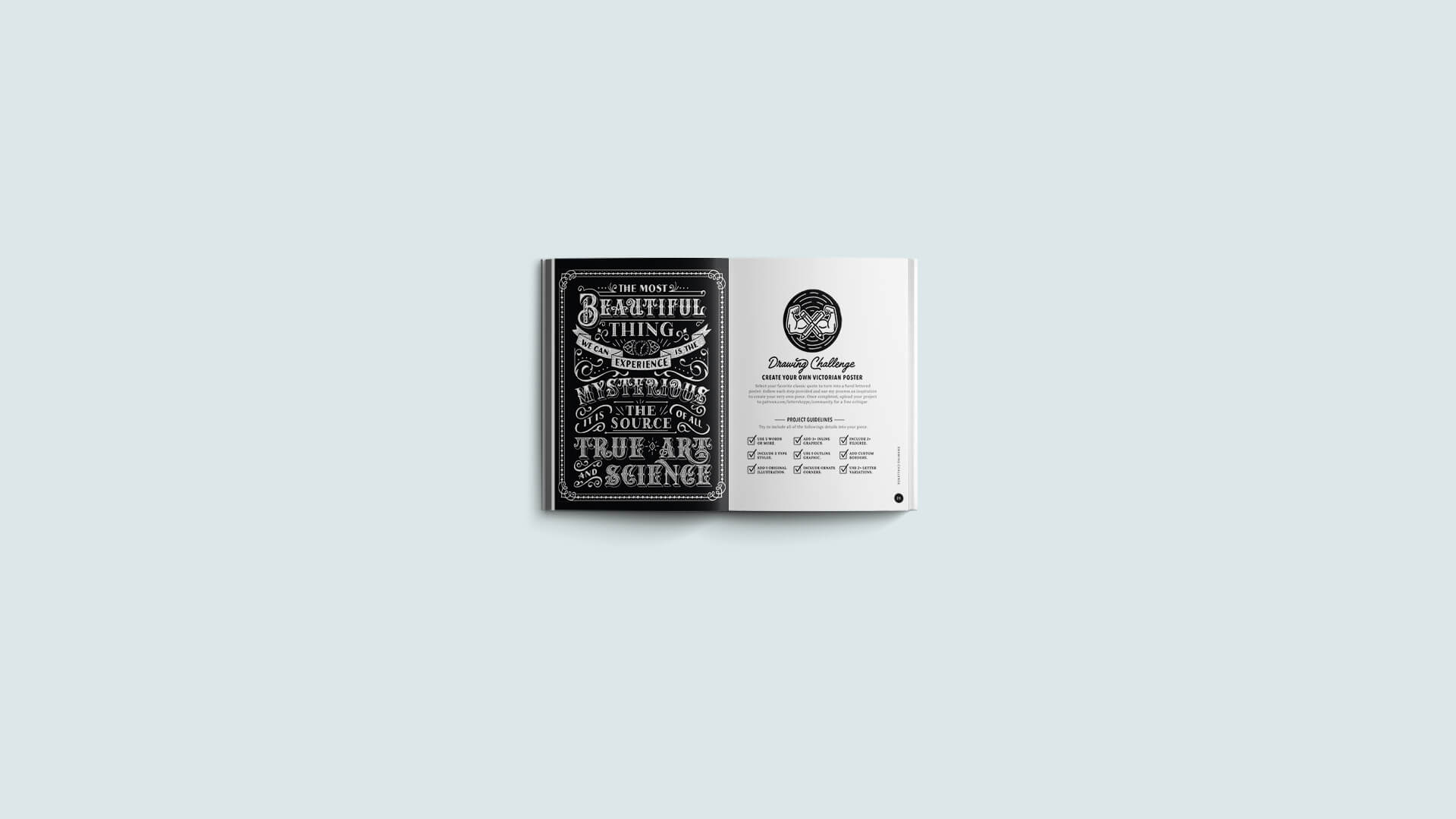 Behind the Success: 10 Self-Published Authors Who Hit the Mark

When it comes to self-publishing success, it’s about as many things as there are kinds of books. It doesn’t have to just be about making the bestseller lists or making great money, (though it can be about that, too). From fundraising to sold-out offset runs, TEDx talks to fashion lines, check out these inspiring self-published authors who created to sell and hit their mark. 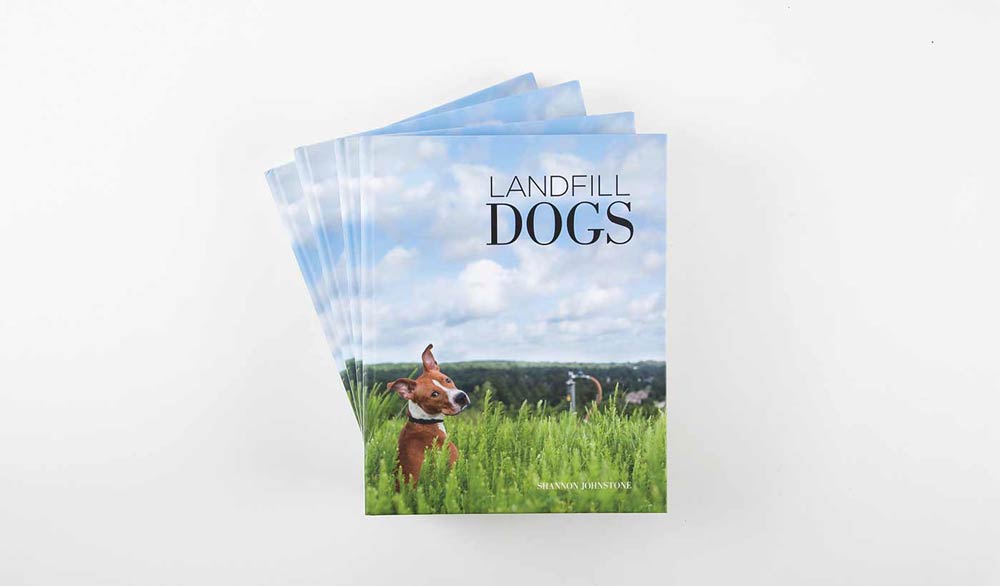 Shannon’s book, Landfill Dogs, had a sold-out offset run, where she was able to donate the profit from the book to getting heartworm treatment for shelter dogs. Shannon had a vision for her book that didn’t work with what her traditional publisher was trying to do, so she worked closely with her designer to make the book she wanted. By self-publishing, she also had a say in where the profit for the book went, too.

Molly’s book, Cracking Open, changed the lives of its readers and open doors for her, including a TED Talk and a second, traditionally published book with Grand Harbor Press. With persistence, she was able to get her book carried by local stores and into the hands of noteworthy people.

The Essence of Wine was named one of the top wine books of 2014 by the New York Times, Wine & Spirits Magazine, and many others. Its author, acclaimed wine blogger Alder Yarrow has been writing about wine professionally for 11 years, and was nominated for a James Beard Award in 2013. In addition to the accolades, his Kickstarter-funded book sold out its offset run. 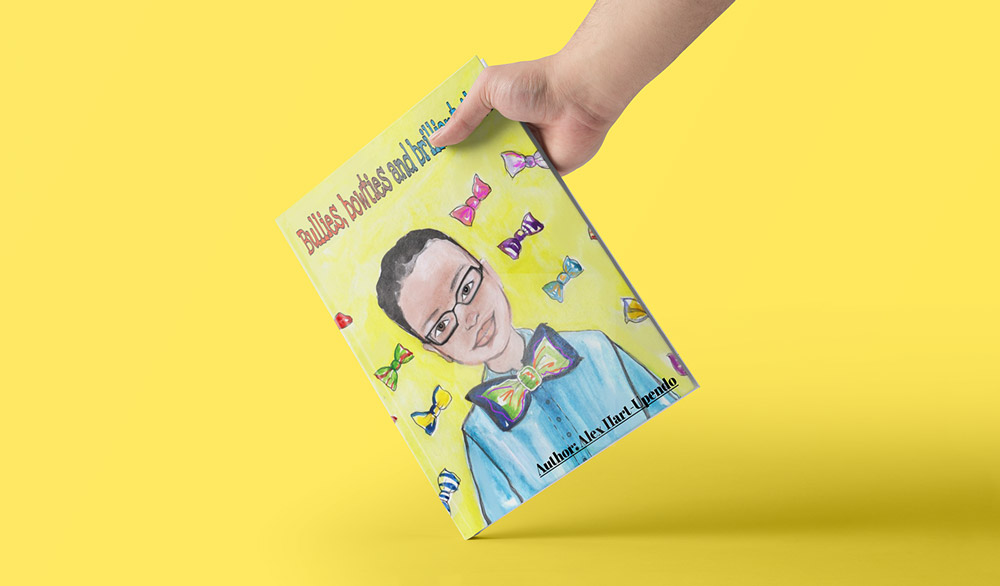 He’s no ordinary fourth grader. At just 10 years old, he’s a CEO, fashion designer, philanthropist, and author. His first book, Bullies, Bowties, and Brilliant Alex, about a boy who overcomes bullying with the help of some super snazzy bow ties, has helped Alex turn his creativity and entrepreneurial spirit into a movement that’s inspiring children around the world.

Ginny was able to fill a market niche with her unique background as a trained therapist and wedding planner. Her book,  The Wedding Check-in, was printed offset to get the look she wanted, and she sells her book through her website and social media, after teaching herself self-publishing through Skillshare.

This is one of our favorite stories. We first caught up with Hannah when she was making her family book during her own adoption process, which wasn’t about self-publishing, but it was about making a great book for a crucial outside audience. Now, Hannah takes what she learned in creating her own book and has an Adoption Book business, Kindred + Co., helping other family’s communicate who they are to prospective mothers. 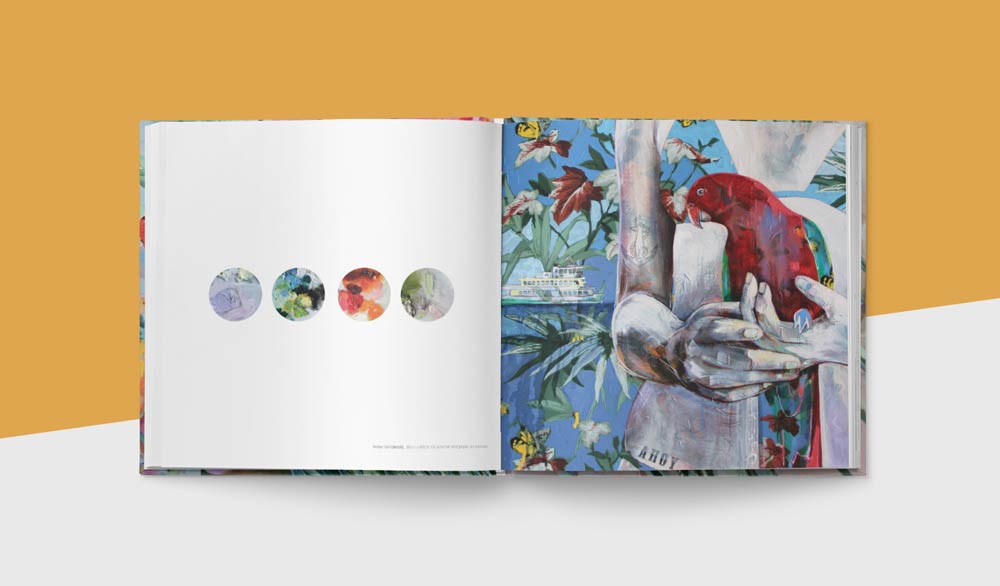 Jessica created a collection of her work to sell at her exhibits and online. She created a series of paintings that revived vintage wallpapers from the 40s and 50s to drive conversation around modern feminine identity. Although her art had been on display at several galleries, she decided to turn her work into a book, Wallflowers, to reach a wider audience.

Dina created a series of hand-lettering guides as another revenue stream for her business, Letter Shoppe and a way to build her brand. Her creative guides allowed her to not only use her skills but create a teaching platform to share them with others. 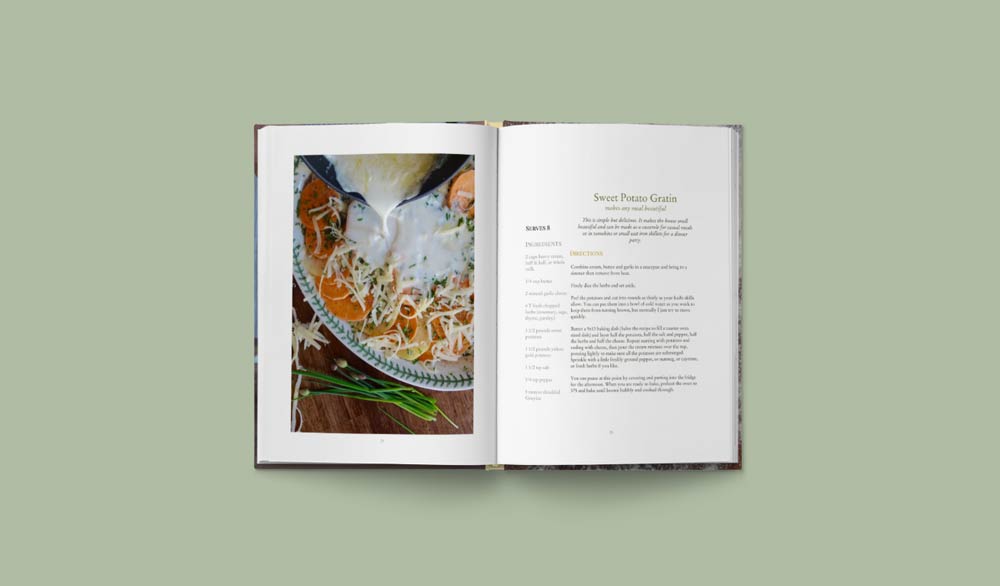 When her daughter asked her to create a recipe book for when she got married someday, it stirred up a greater calling to share why she cooks and why feeding people matters in Dear Elizabeth. Although it was created with her daughter in mind, the message has resonated with countless other families. She sells the book in part to help her non-profit Little Flour Bakery, which provides cooking and baking classes for underserved kids in St. Louis, Missouri.

Caitlyn is the leader of the online community FakeGeekGirlsLikeUs. In Caitlyn’s words, “Fake Geek Girls Like Us aims to create a community space in which people who are made to feel unwelcome in geek culture because of their gender feel safe expressing themselves and sharing their artwork, thoughts and ideas.” No stranger to zines, Caitlyn recently created her newest zine, Icons and Idols, which was funded by an IndieGoGo campaign and had a sold-out run. Now she’s on to her next project!

What does self-publishing mean to you? What are your goals? Let’s talk about what it means to hit the mark in the comments below!