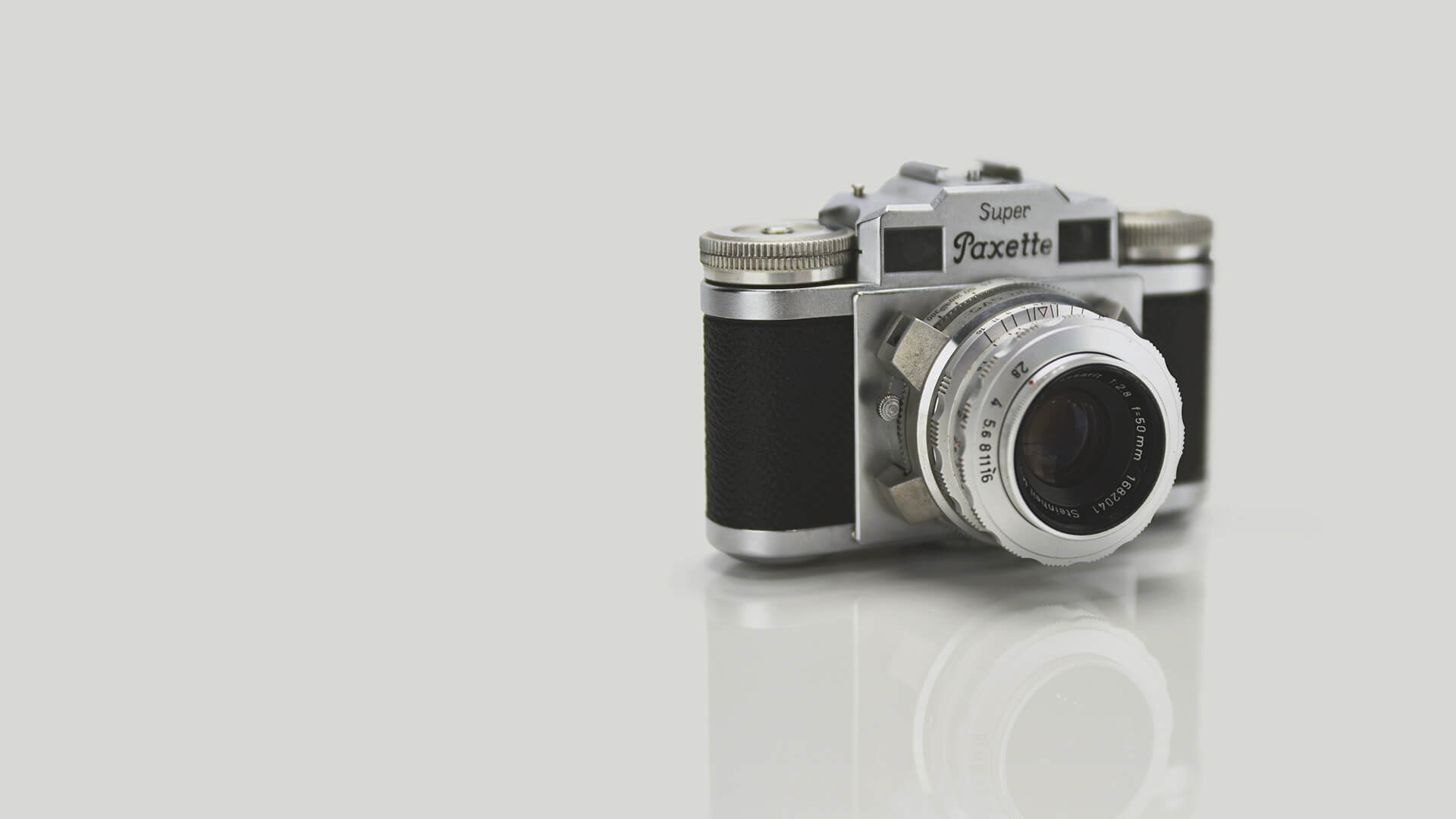 When I was first asked to write this post, a cascade of faces and names began to flow through my mind, as did a level of excitement I’ve not felt for quite some time. The creative world is an inspiring place filled with people who see the world in unique ways. During my nearly thirty-years as a working photographer I was often too focused on my own career to spend the time required to study what everyone else was doing. But my role at Blurb provides me with the perfect opportunity to do just that; observe.

Over the past decade I’ve embraced my part as the observer and also noticed a change in the creative weather, so to speak. What a successful photographer looked like in the past was very different from today. Photographers began to evolve, morph, adapt, and transition to keep pace with ever-changing trends and technology. A new, multi-skilled style of photographer emerged and we are the lucky ones who benefit from their vision.

Here are 5 photographers I follow closely, and recommend you do, too:

Charlie Grosso does photography.  But she is also a writer, consultant, creative director, producer, and also happens to run her own international nonprofit organization. Through this she works to transform the refugee experience by teaching adolescent refugees the essential skills needed to become entrepreneurs and community leaders. And if that’s not enough she also ran a contemporary art gallery in NYC. I could also tell you she is an adventurer who once raced a car from London to Ulaanbaatar, but by now you might have guessed she would have done something like that. And luckily for us, she also crafts and sends out a wonderful self-described “bi-monthly, platonic love letter” titled “Hi Love”. So yes, she does photography. But that certainly isn’t enough to define her.

I’ve never met Hank Willis Thomas, but I have experienced his work. And when I say “experienced” I mean I’ve physically been inside his work. Let me explain.

You could call Hank Willis Thomas a photographer, but this would simply sell him short. I would call him a conceptual artist who happens to use a camera among many other mediums. He focuses on themes of perspective, identity, commodity, media, and popular culture. His work has been exhibited at the best most prestigious institutions the art and photography worlds have to offer, including the International Center of Photography, New York; the Guggenheim Museum, Bilbao; and many others. His work also features in the public collections of the Museum of Modern Art, New York; the Whitney Musuem of American Art, New York; and the National Gallery of Art, Washington, D.C among others. Thomas is a prolific creative chameleon who does public art installations, books, mixed media, photography, and video. And a big part of why I admire his work is that he collaborates with other creatives.

One of my favorite Hank Willis Thomas projects is titled “In Search of the Truth”. It involved a giant inflatable speech bubble which doubled as a video recording booth, traveling the world in search of the truth. This was my “experience” with his work. I entered this enormous inflatable booth and did my best to speak the truth. Later in the day some of the participants, and their truth, were shared with the audience. I knew at that moment that Hank Willis Thomas was unlike anyone else and that my job was simply to watch and learn from him.

Craig Mod’s website says “Writer + Photographer” but I would use a baseball analogy to describe who he is and what he does. I would call him a “five tool player”, meaning a rare player who is above average in every recordable category. So yes, he is a writer and photographer, but he is also a world-class photo book designer, a long-distance hiker, and what I would call a high level “technologist”.

Craig was the founder and designer of my all-time favorite website, hi.co; a real-time writing community. (I will forever hold a grudge against him for shuttering this site….) And to add to his resume he has now entered the filmmaking world. His work is both highly specific and highly personal and is brought to his audience via a traditional website, podcast, and an array of some of the best most beautiful newsletters I’ve encountered.  The last thing I’ll say about Craig is that he is entirely immersed in his own community. He has lived in Japan for twenty-years developing an understanding of this culture that feels as natural as his shadow. My advice? Sign up for the newsletters, and to use a phrase from the late, great Hunter S. Thompson, “buy the ticket, take the ride”.

Michael Clark is an adventure sport photographer. A good one. One quick look at his site and even the most casual observer will find themselves saying “whoa”. Making this kind of picture requires not only a comprehensive understanding of photography but also an in-depth knowledge of things like travel, safety, and culture not to mention the entire range of physical skills required to even endure the elements and exposure this work entails. But wait, there’s more.

Michael is a former physicist who brings more to the table than knowing how to press the button. A brief conversation with Michael and you will immediately recognize an atypical level of intelligence but also a curiosity about the world in general. Yesterday, I noticed that he is teaching an upcoming, two-day, online class regarding the storage and archiving of digital assets. He was recently featured in an article about a new 100-megapixel camera. And he is the creative force behind the single best photography specific email newsletter I have ever found. He has also authored a highly successful e-book about digital workflow.  Think about a right-brain, left-brain creative who can climb, paddle, ride, jump, and working for a range of high-level commercial clients while also mastering the ever-changing technological world.

When I was asked if I would write this post, I was asked to write about five photographers that people should follow so I will do just that. But this last one might surprise you.

All of the photographers I mentioned above started somewhere and started at the bottom. They found a love of creativity and photography and they began to focus, practice, make mistakes and take chances which allowed them to find a unique voice. That voice led them to their current path, and you have the ability to do the same if you work and you work smart. Creatives, to a certain degree, are given permission to live their lives differently. Understanding the power that comes with this is key. So, if you are starting out and dream of the day when you will be included in the conversation about pioneering creatives then look, learn, and listen.